What Is Twitch and How Can Artists Use It?

Since lockdown we’ve been inundated with thousands of different live streaming platforms but Twitch continues to lead the way. At the start of 2021, Twitch hit 9.89 million users. This online community is filled with followers tuning into live streams and crossing paths with their creators. Having the ability to connect with so many people across the world by getting involved in real time or just sitting back and watching creators do their thing has become a worldwide phenomenon.

Acquired by Amazon in 2014, Twitch is most popular in the online gaming world, but a creator is anyone who plays a part in growing the community and attracting followers. As you grow as a streamer, Twitch provides new features, rewards, and ways to monetize your channel which is why influencers in all areas have jumped onto the platform to develop their following and brand. 91% of gaming streamers are devoted to Twitch, which is why it dominates competing platforms like Facebook and YouTube.

Despite the major gaming presence, music is one of the top categories amongst its 26.5 million daily users. Artists are able to use the platform to put on live-streamed virtual shows, and promote themselves and each other as members of the same artistic community. Twitch is a great platform for interacting with fans - especially whilst venues are closed but we think this hype will continue way past lockdown. We’ve seen Q&As, live fan remixes and many more ways artists can grow their fans’ loyalty.

Twitch has tapped into music’s potential on the platform and artists should take advantage of this. They’ve hired seasoned digital music executives to meaningfully grow the category, they make sure to feature music creator streams on the home page with regularity, and have even launched their own karaoke game called Twitch Sings. Anyone can play and do American Idol-like singing competitions at their fan/creator conferences where the grand prize is $20,000 and a single release with Columbia Records!

The ever-growing music category on Twitch has attracted so many artists to boost the platform including Joe Jonas, Skrillex, Snoop Dogg, Post Malone, and Imagine Dragons. Amazon put the platform on an upward trend and this looks to stay consistent. The number of Twitch users grows everyday, so find out what will work best for you as an artist and start creating on the platform now! 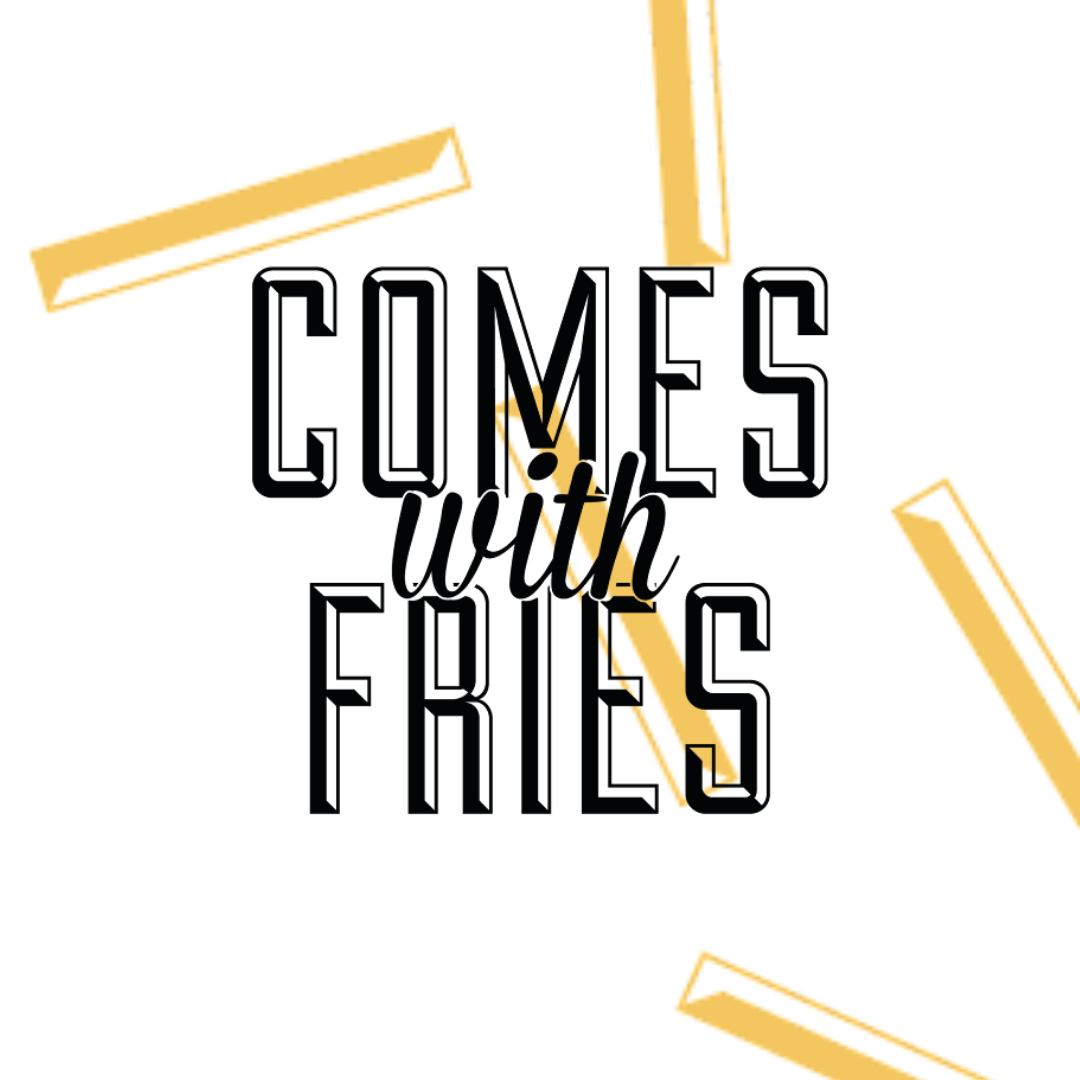 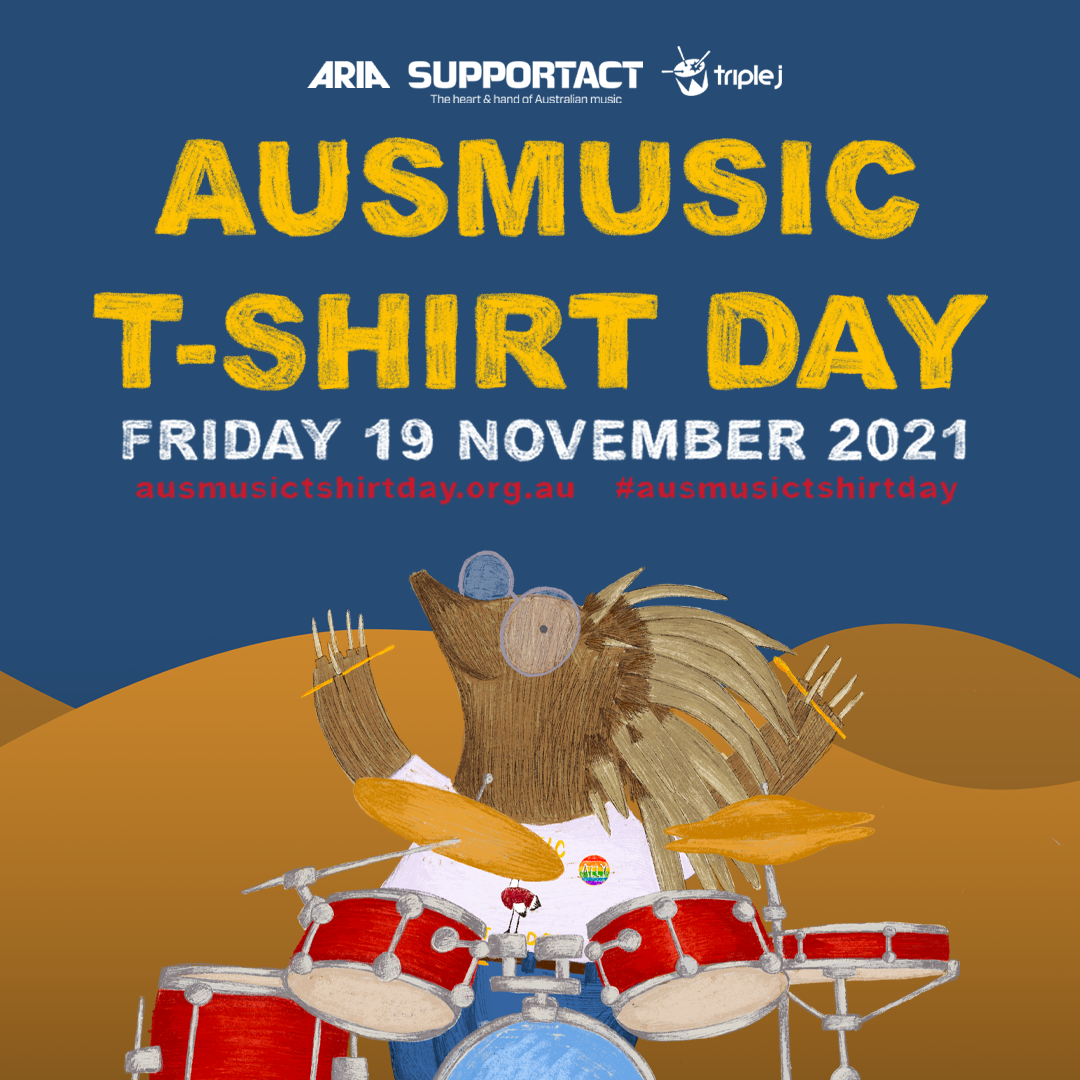 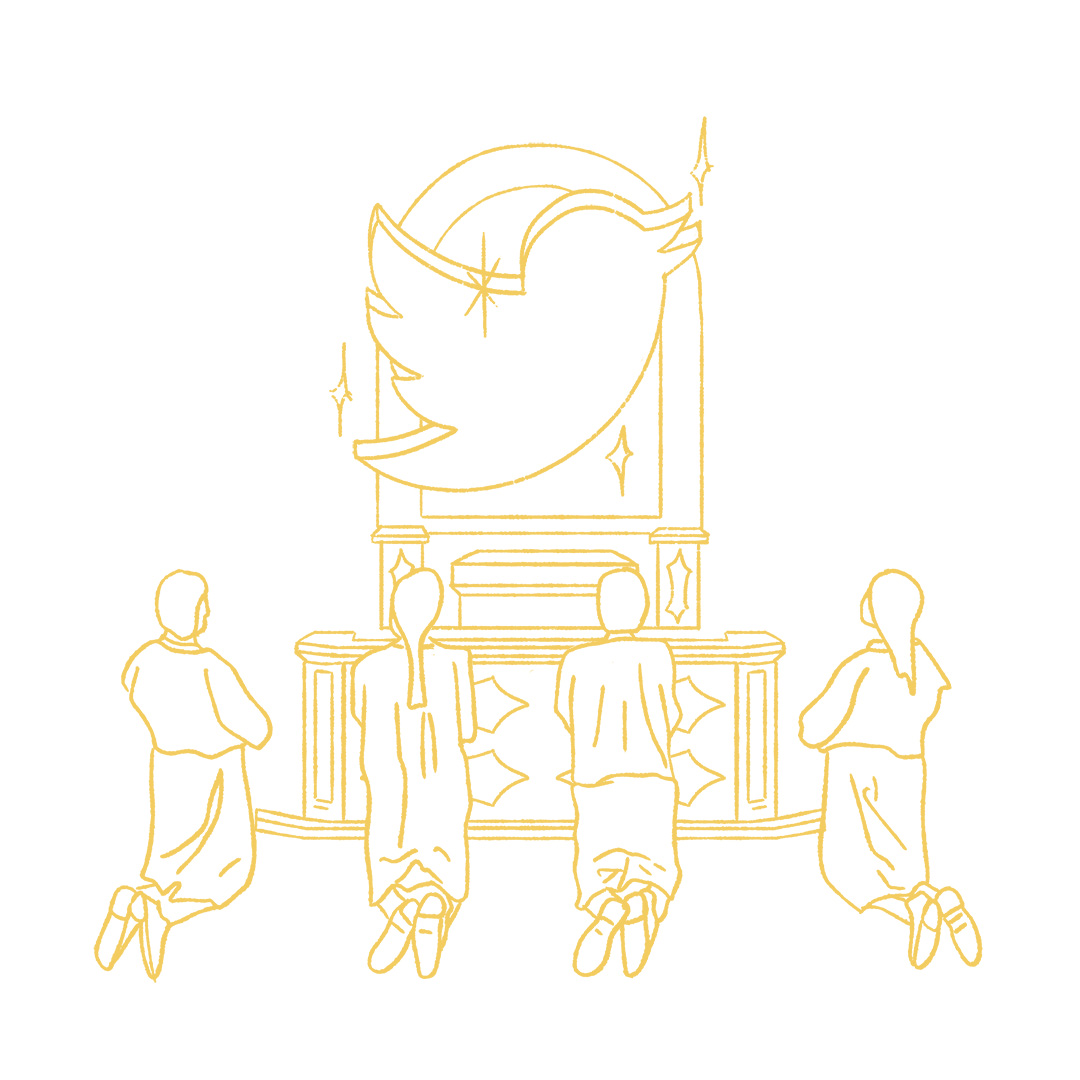