SoundCloud has announced a big system step-up for monetising artists’ streams, the likes of which has never happened before and could signify a change of the times. The new method allows artists to get paid based on their fans listening habits, putting more power in the hands of music lovers who want their favourite independent artists to get paid!

Under SoundCloud’s former payment model, money from “dedicated fans goes into a giant pool that's paid out to artists based on their share of total streams. That model mostly benefits mega stars” according to the streaming platform. The new and improved model works quite differently: “The more of their time your dedicated fans listen to your music, the more you get paid. This model benefits independent artists.”
‍

Artists eligible for fan-powered royalties include Pro Unlimited Subscribers or those who monetise directly from SoundCloud. The old model will begin being replaced on the 1st of April, 2021. 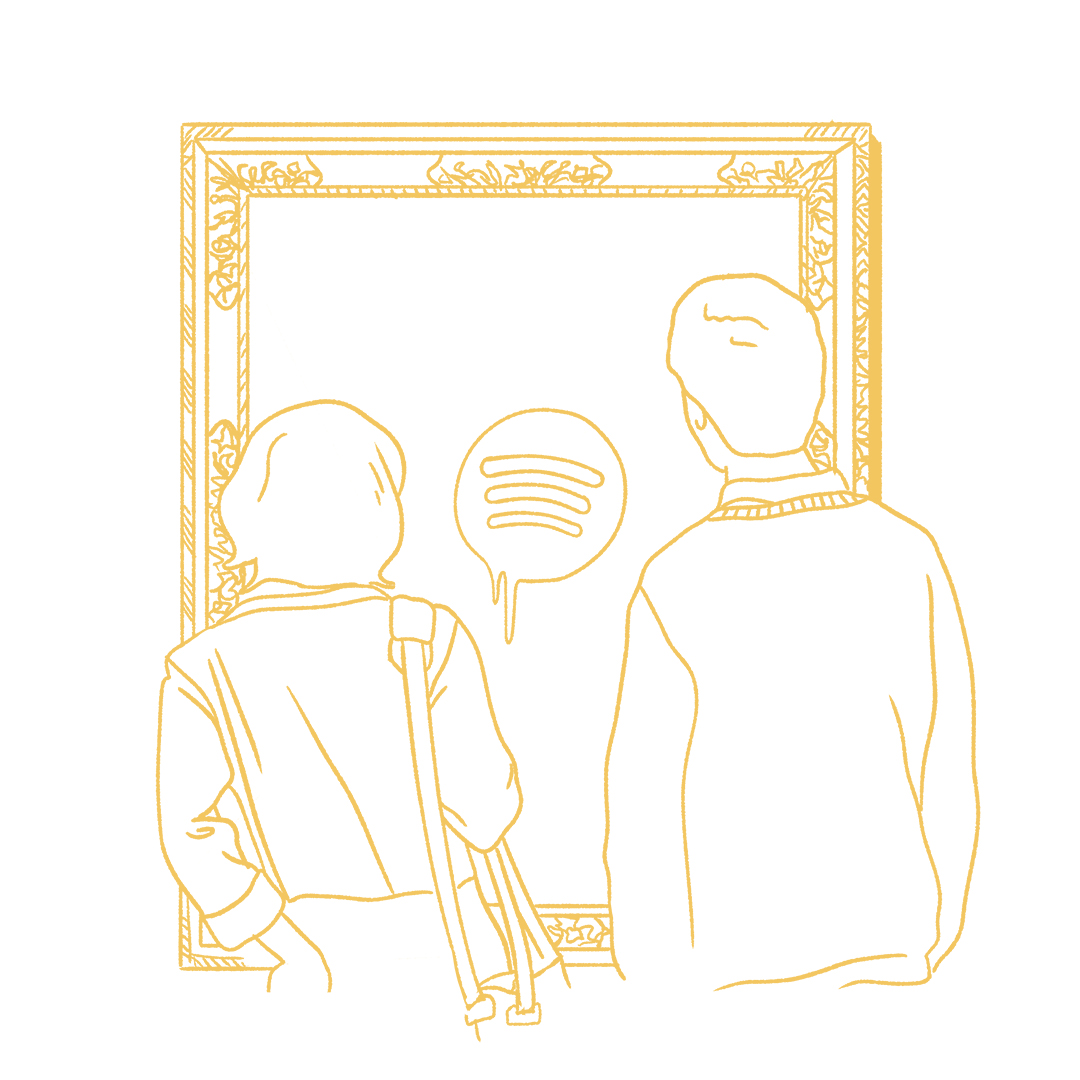 What is Spotify for Artists? 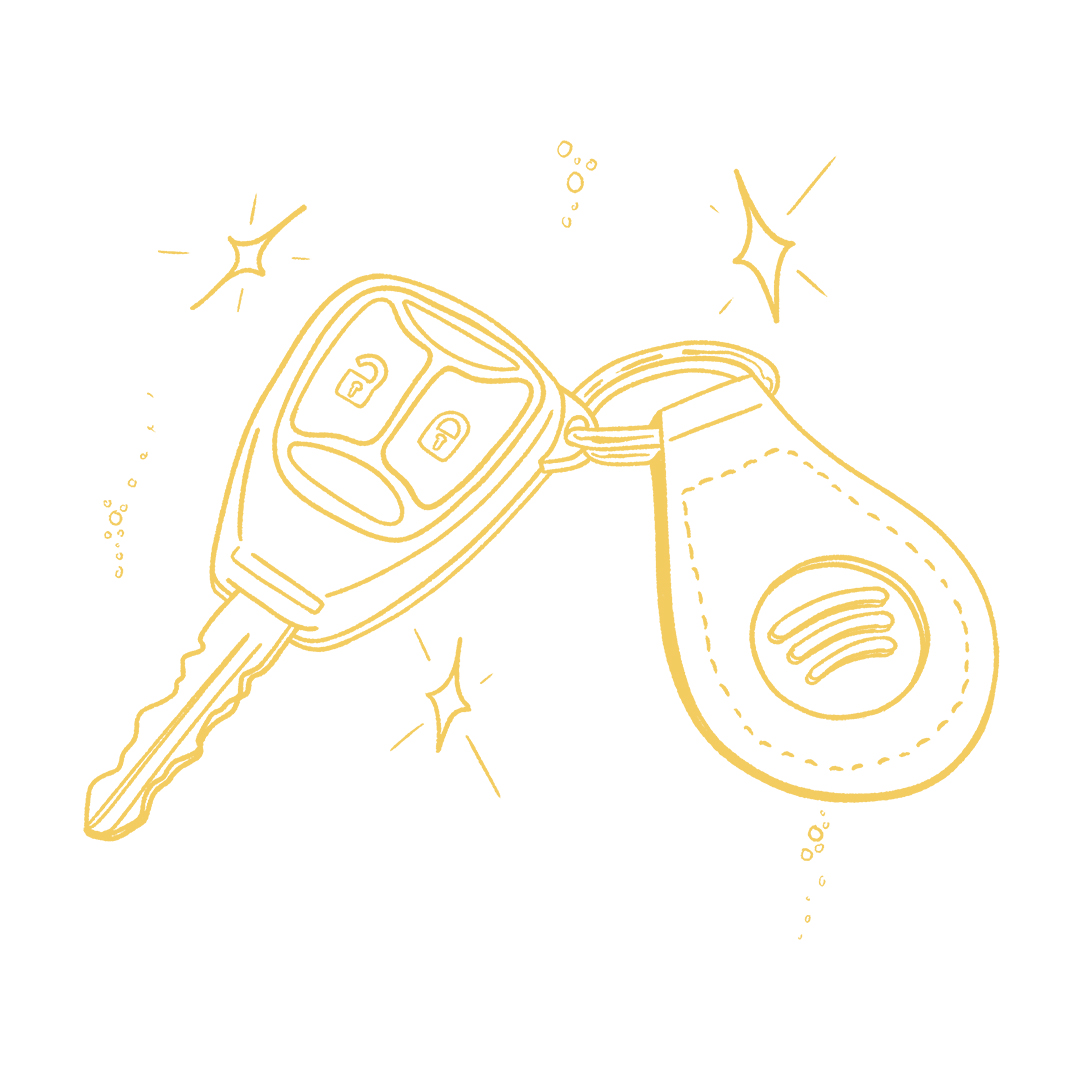 How To: Unlock Spotify for Artists 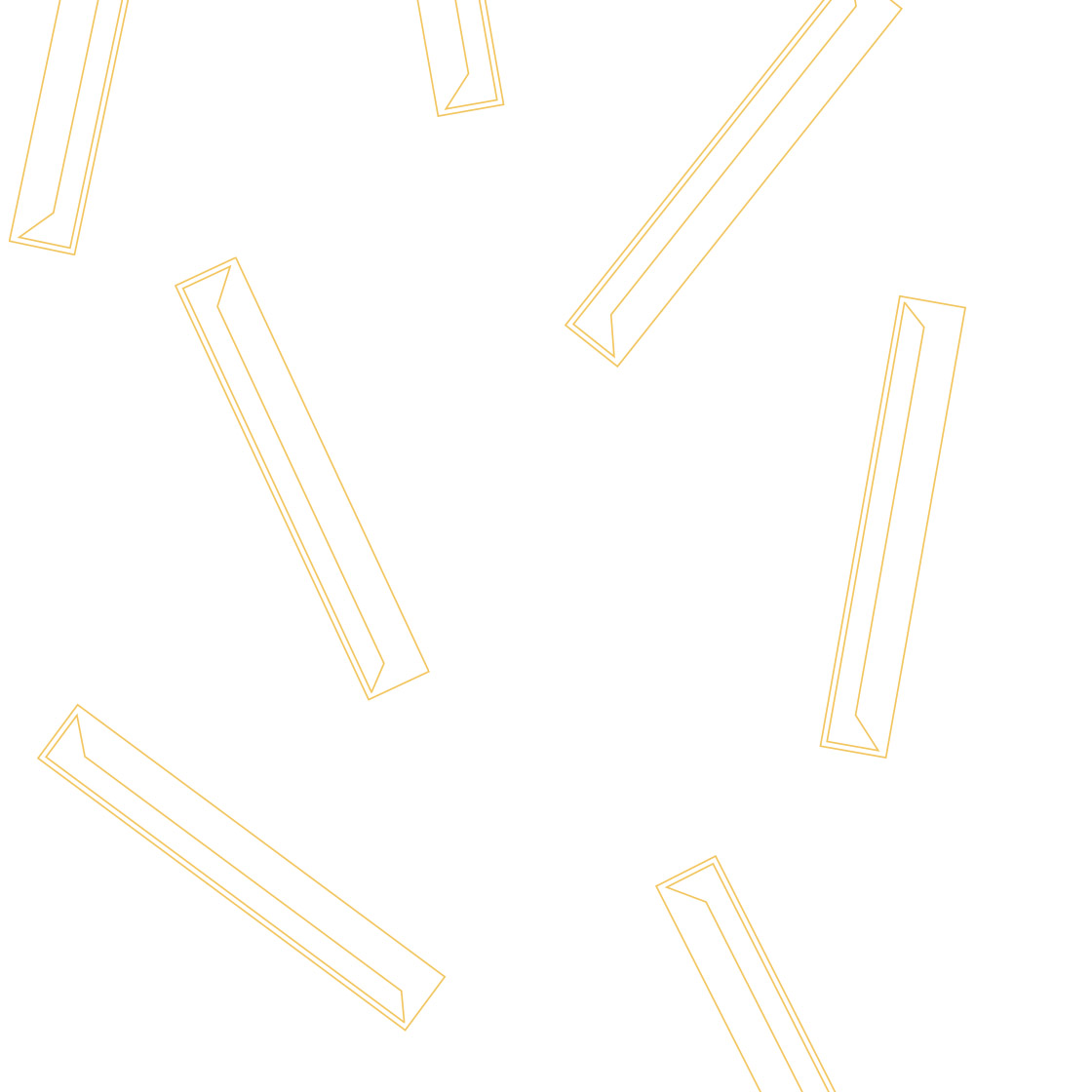