We had the pleasure of working on John Grant’s incredible autobiographical album 'Boy From Michigan' - released via Bella Union and Partisan Records.

Our goal? To continue to build and engage his loyal fanbase, build a newsletter subscriber list, drive streaming numbers and translate the story of the album in interesting, creative ways for fans.

This is how we went about doing this, Comes With Fries style.

THE BOY FROM MICHIGAN WORLD:

We built a unique and interactive online landing page which resembled a treasure map, taking fans on a journey through and to each of the songs on the new album, 'Boy From Michigan'. Since the album was done chronologically, following John’s life, we wanted to visually represent this for fans. Each stop on the map shared a unique story, sentiment or personal message from John in relation to the song. This gave fans an inside look into John’s incredible mind, what the album was all about and where the inspiration came from.

We released stops on the map in order of how they were released, sharing the singles first and then the remaining tracks after the album was released. We also requested that fans either pre-ordered and/or pre-saved the album in order to access the map. This helped to drive streaming and sales numbers ahead of release and during week 1.

You can view the 'Boy From Michigan World' on his website now here.

Through profile optimisation, consistent and relevant content and community engagement we looked to nurture and increase John Grant's follower base. We did this by utilising each social media platform's key features, including vertical-form content, AR filters and more.

Over the course of the campaign, John’s followers grew on all platforms - 17.47% on Instagram, 9.8% on YouTube and an increase in Spotify followers of 7% with a 44% increase in monthly listeners.

To ensure longevity with his new and old fans, we started a newsletter for John, which proved to be incredibly effective in driving sales, averaging a 15% click-through rate.

Starting from scratch, we kicked the list off by hosting a Zoom Q&A with his most loyal fans, who have their own Facebook Fan Club. We asked fans to sign up to the mailing list in order to join and ask John a question. Following this we continued to encourage and invite fans to sign up for first access and exclusives.

We grew to 1000 subscribers within 3 months.

TOP ALBUM OF THE YEAR

The response for the album was huge, with MOJO, Rough Trade and Uncut Magazine naming 'Boy From Michigan' one of its albums of the year, 2021. 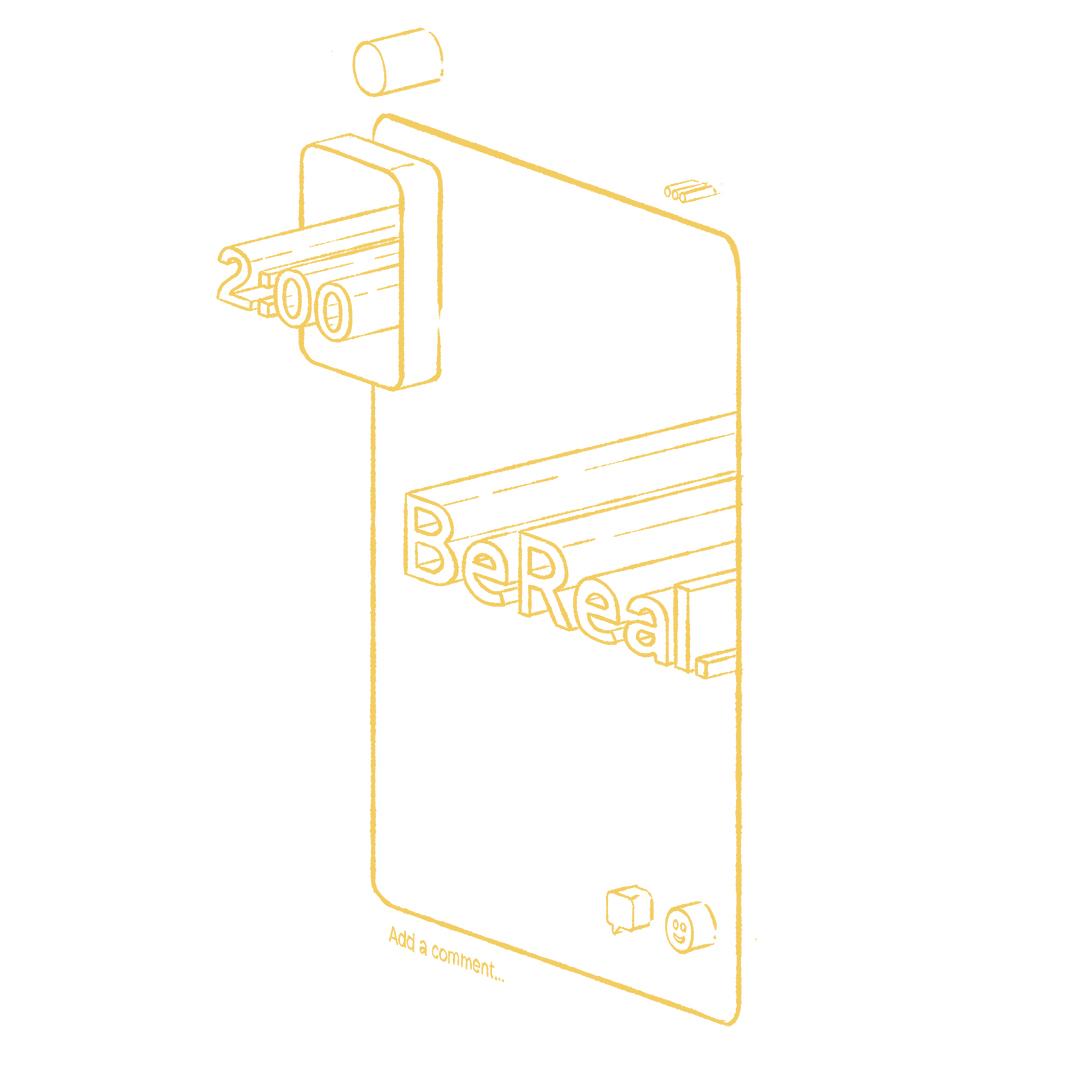 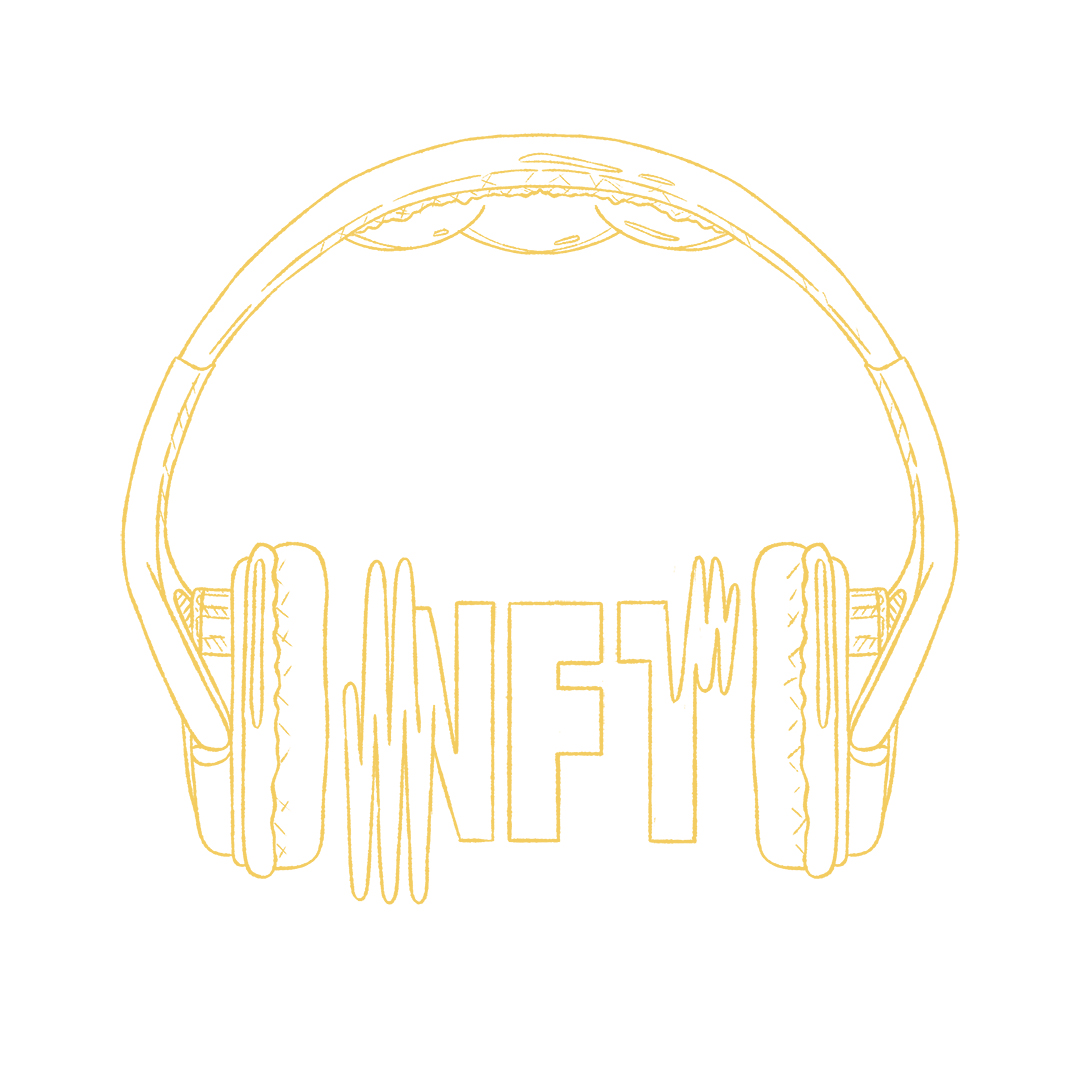 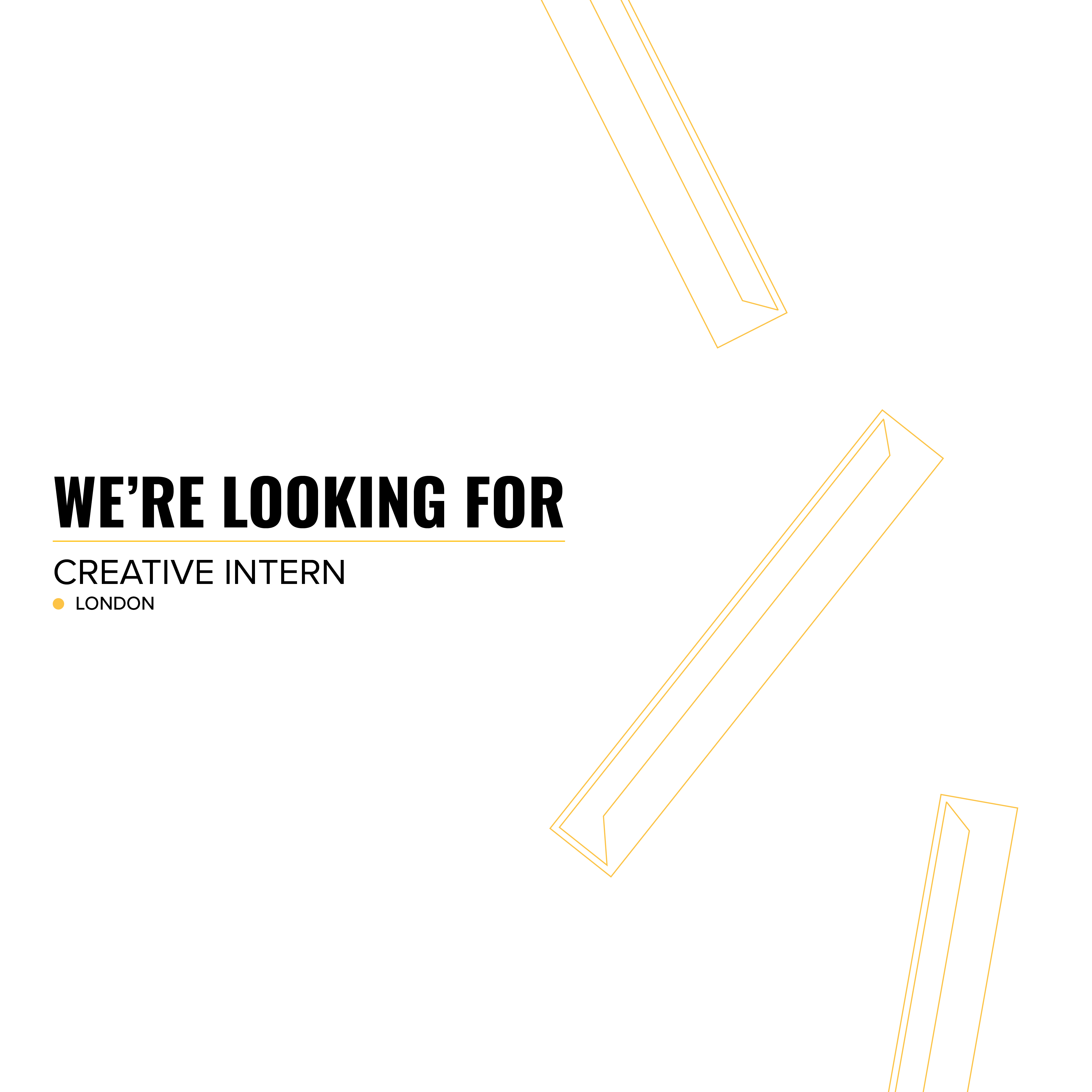 WE'RE LOOKING FOR A CREATIVE INTERN

Comes With Fries at The Great Escape 2022