2020 was a difficult year for all of us, but these unprecedented times also brought with them opportunities for us to come together as a community. Over the past year, we had the honour of working with Powderfinger, one of Australia’s greatest bands of all time, and together, we were able to activate and strengthen authentic relationships not only between the band and its fans but also amongst a growing community and new generation of fans.
‍

Our objective was to re-activate and build a strong sense of community amongst Powderfinger’s fanbase and provide them with significant growth across their digital channels in anticipation of their upcoming releases. As part of this effort, we focused on key territories, such as Australia and New Zealand, as well as identifying and understanding opportunities for growth internationally.

During our auditing process, we recognized the importance of community engagement on each social platform as well as the utilization of platform specific features such as Instagram Stories and IGTV for growth. We also noted the need for content catered towards long-term fans to re-activate social channels that had become dormant and re-engage an ongoing dialogue with Powderfinger’s fanbase. These discoveries aided us in the development of our digital strategy.

Facebook groups can be extremely helpful in building a community of like-minded individuals and activating more of the fanbase. The exclusivity of the content posted to a private group also drives demand and click-through. Due to the social isolation that we all experienced as a result of COVID-19, there was an increased need for community and overall human connection. This is one of the reasons that Powderfinger’s official Facebook fan group, PASH, was created.

Another way we embodied authenticity was ensure the band were involved with their social media. This meant inspiring the band to create unique pieces of content that spoke to the campaign objectives and suited their individual personalities.

Powderfinger was on a mission to lift spirits in the midst of lockdown and isolation. One Night Lonely was curated in an effort to bring joy to people across Australia and raise well-needed funds for Beyond Blue and the music industry charity, Support Act. Our role in this was to support the activation with a marketing framework that was effective in retaining data and driving conversions. In doing so, we saw some of the largest growth we've ever seen across our campaigns in a short period of time.

For their Odyssey Number Five anniversary album, we built Powderfinger a fun and interactive AR filter that allows users to play along with chords from their song ‘My Happiness’ on a guitar-like instrument. AR filters are perfect for not only activating current audiences but also extending your reach. Due to the gaming nature of this filter, we knew that it could be extremely popular among current Powderfinger fans as well as those who are just playing for the fun of it. When used correctly, a successful AR filter will entertain users and encourage them to share the content they’ve created with their own followers, allowing you to broaden your audience.
‍

As a key highlight for the Odyssey Number Five anniversary album, we curated an activation for anniversary week that would drive engagement and word of mouth during anniversary week.  For this event we partnered with Quizmeisters and hosted the first ever ‘Official Powderfinger Quiz’ over Facebook live stream. Once again, this allowed for a sense of human connection amidst the social isolation that we were all experiencing.

When it came to the ‘Unreleased’ campaign, it was about marketing an album in a unique and engaging way that suited Powderfinger and their audience, while being unable to create new content. Digging into the archives, we were able to uncover hidden gems of content as a part of the Unreleased Advent Calendar, drive the activation of a live Q&A, and optimise all content for their best placement on social media.

Both ‘Odyssey Number Five 20# Anniversary’ album and ‘Unreleased’ debuted at #2 on the ARIA charts in 2020.

Powderfinger saw drastic growth on every single platform. While their final live performance of ‘These Days’ from 2011 continues to be the top video, One Night Lonely has secured the position of the second top video. After making the decision to break down the full performance into song segments, the show playlist has hit the top spot on their YouTube channel as well!

Since its launch in July of 2020, PASH has steadily grown into a strong community with over 3K highly active, loyal members with consistent posts each day, predominantly from PASH members. Due to the exclusivity of the content and the cross platform promotion, requests to join have remained consistent.

As mentioned previously, One Night Lonely was extremely successful for Powderfinger’s YouTube channel. Accumulating almost 900K views since it’s release, the stream was featured as the #1 trending video on YouTube for several consecutive days after its premier. The results of this campaign were overwhelming with more than 93,000 people streaming simultaneously, 87,000 live comments and $500,000 raised for Support Act and Beyond Blue. Not only was this campaign hugely successful in activating Powderfinger’s fanbase, but we also received a substantial amount of comments mentioning how positive this performance was in the midst of lockdowns. We believe it had an impact on the mental health of the fans and we know that it also helped out some amazing organizations.

The Official Powderfinger Quiz that was hosted with Quizmeisters also had great success! We had over 16k views as well as almost 400 teams and over 700 players. Once again, this event not only helped in our efforts to activate Powderfinger’s fanbase, but it also curated many personal, fun moments that viewers expressed their gratitude for.

Throughout the campaign, we continued to leverage and optimise all opportunities for engagement, and growth in a way that was authentic to the band. Powderfinger brought positivity to thousands of people across the world throughout 2020 and we are absolutely honoured to have played our small part. 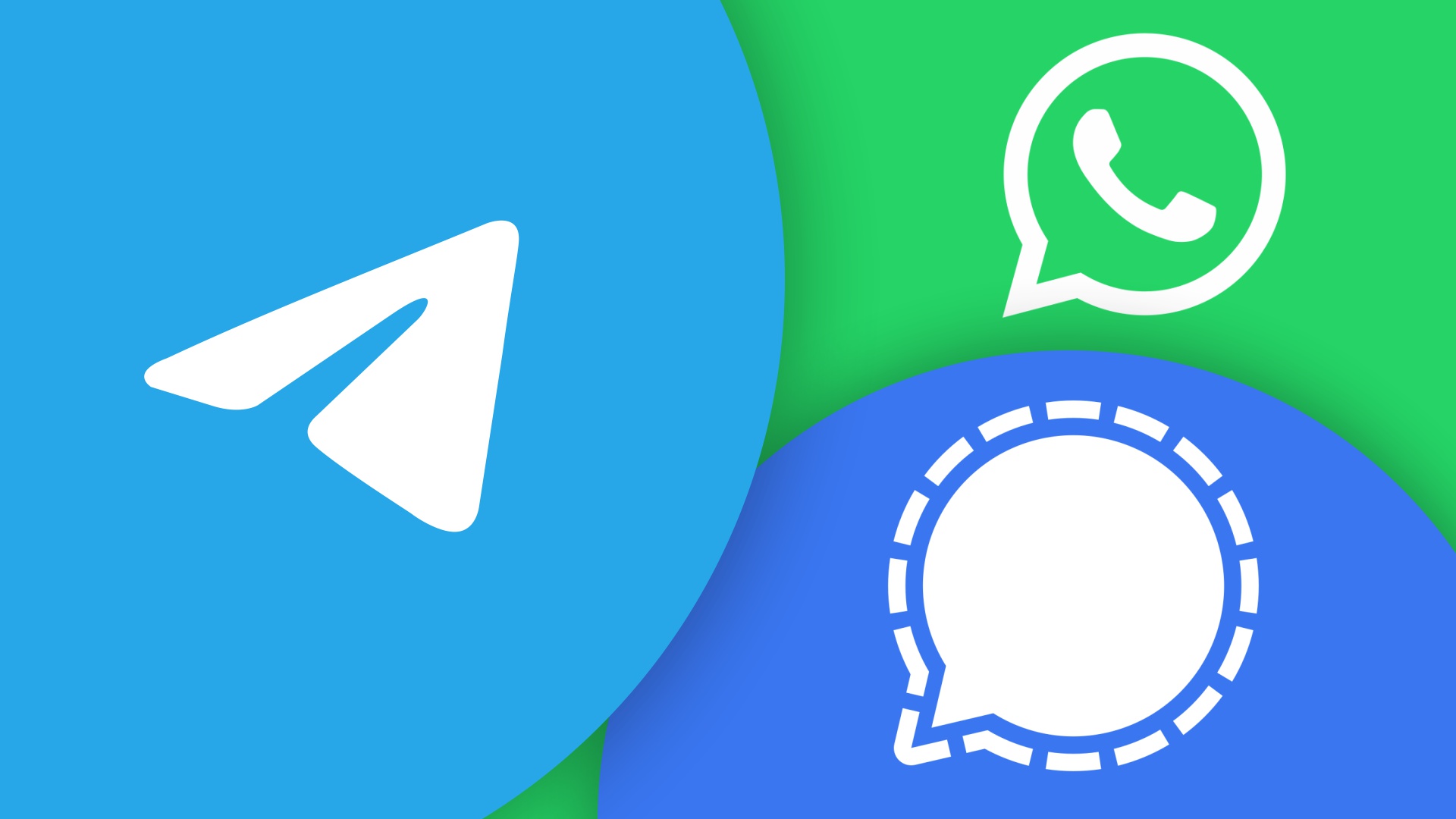 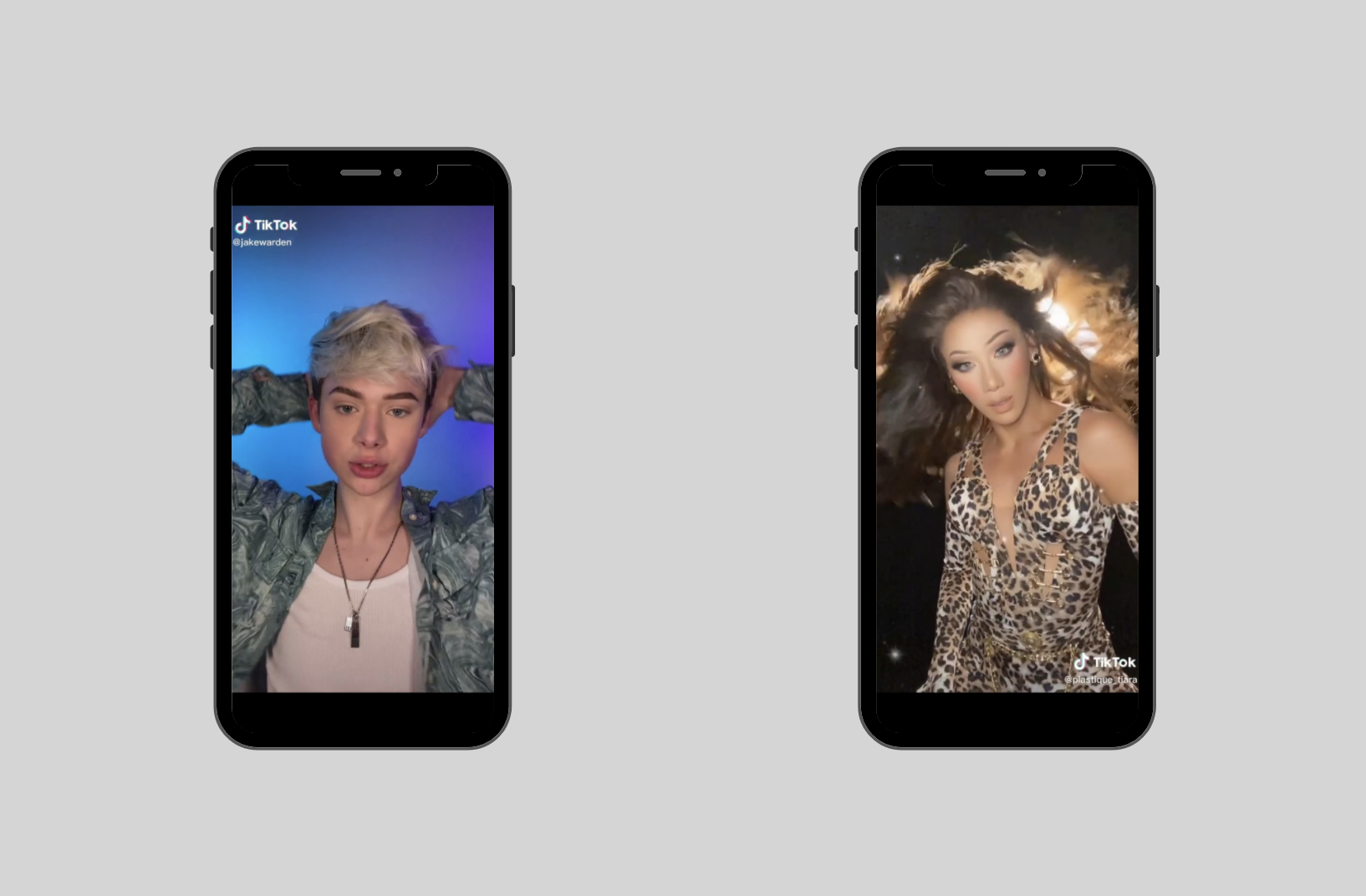 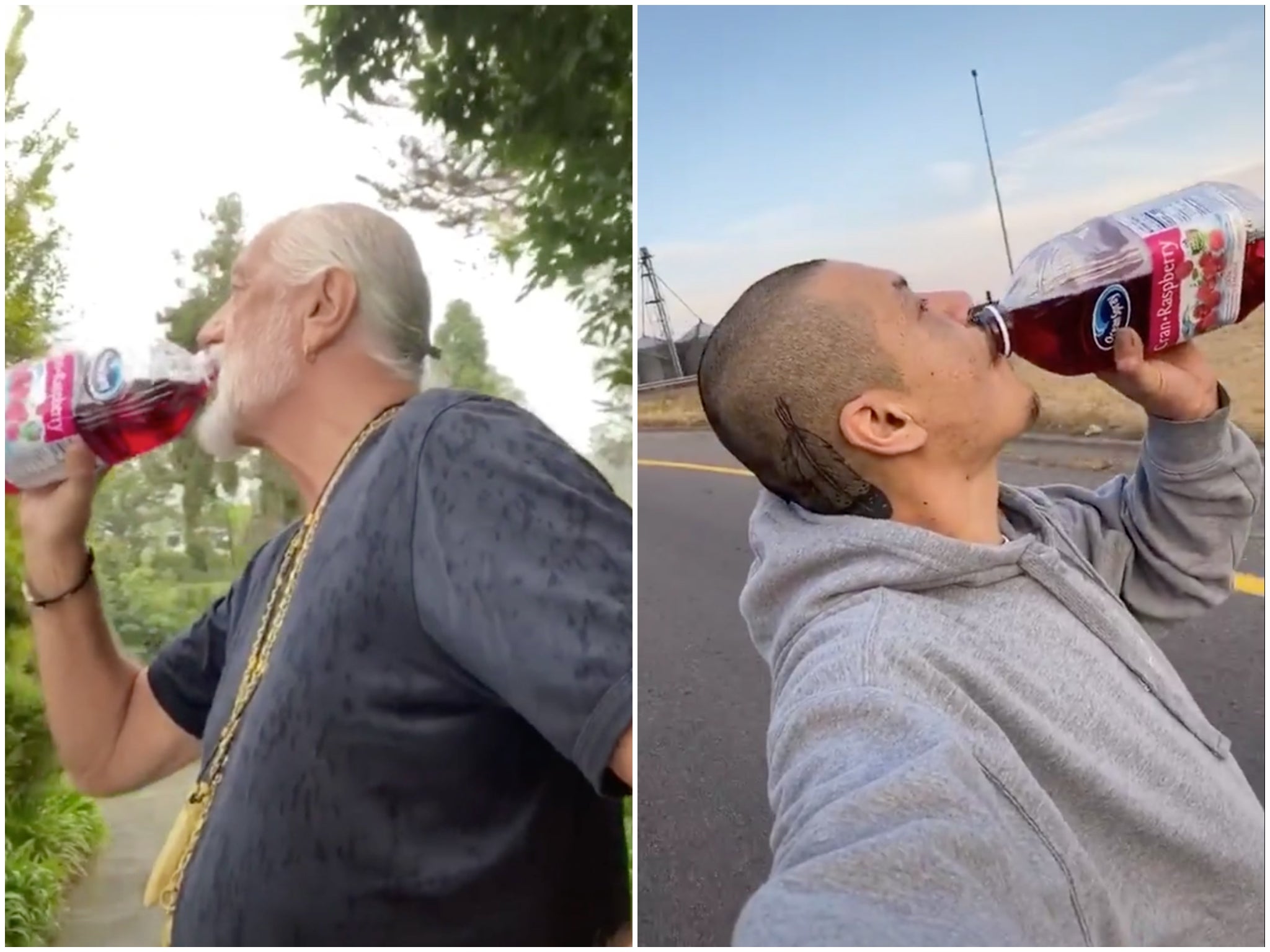