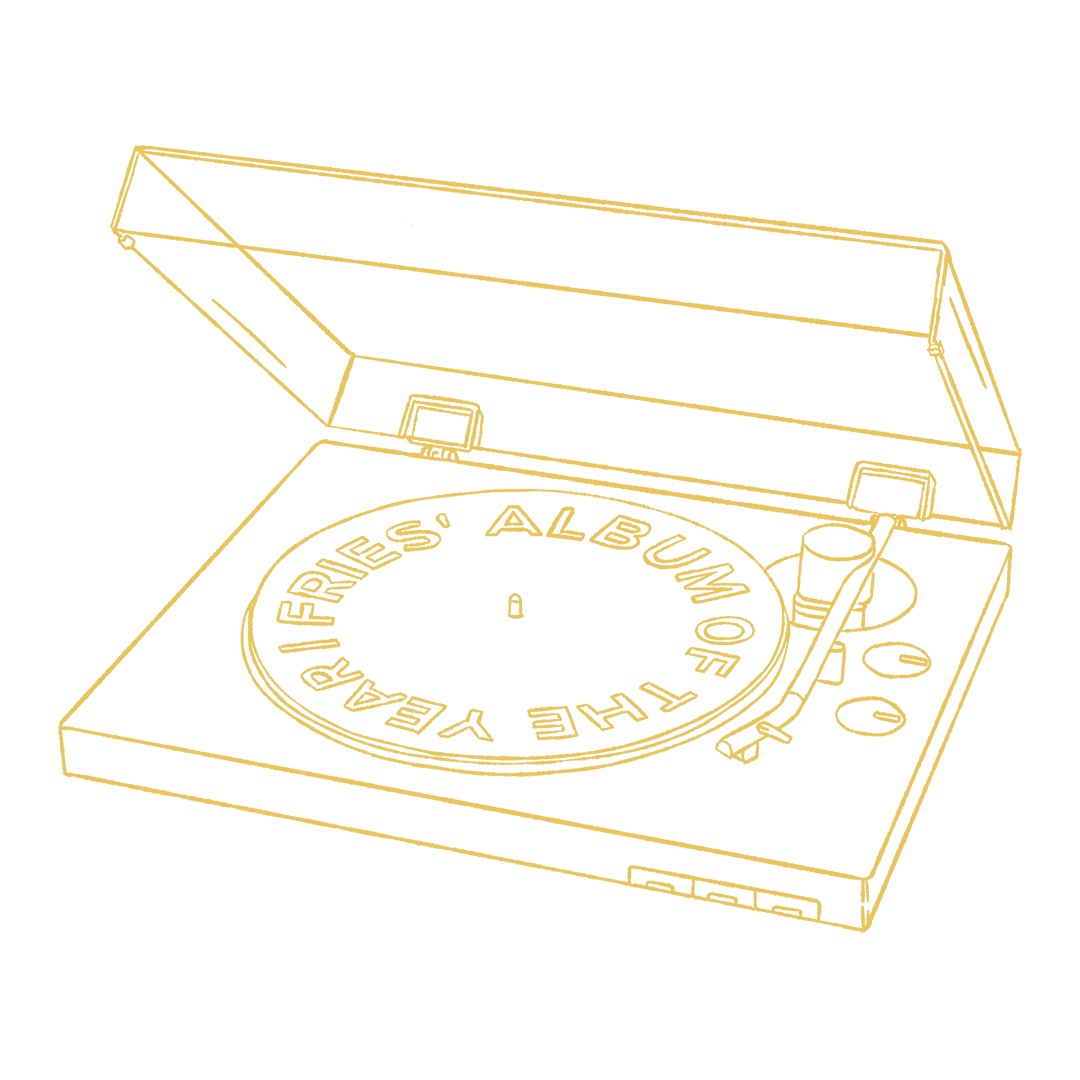 "This album is so layered with such an array of tracks, it really captures a beautiful feeling and a moment in time. I was lucky enough to see this one live at the Hordern for BPM's 500th show earlier this year and it really was one of the best displays of live music I've experienced in a long time. BPM forever babyyy."

Alex - 'What I Breathe' by Mall Grab

"Cos sweet tunes make me happy"

Cassie - 'MAN MADE' by Greentea Peng

"This album will forever be a favourite of mine, good vibes and great artist!"

Toby - 'Faith in the Future' from Louis Tomlinson

"I feel Louis is criminally underrated ! I love this album, it has a pretty solid Britpop, guitar-driven feel to it which is something the Fry household adores, so it's been on pretty heavy rotation since it came out early last month. I saw Louis in July and the energy was absolutely unreal so I was very excited to see that new music was on the way after that."

"I love the way it brings together psyche, soul and r&b into one tasty meatball of an album. It also has a really strong concept and coherence throughout, that so many albums are missing these days and overall the single postman is one of the most intoxicating tracks of the year for me."

"We've had this album on repeat in the office all year, so the choice was obvious!"

"Cool Sounds' latest album is a quirky, unhinged collection of new wave goodness. It's packed to the brim with jangly guitars, groovy bass, lively percussion, and tonnes of personality. Think Talking Heads, if David Byrne was an Australian Millennial : )"

"I've chosen this as my album of the year and is a personal favourite from 2022. The Brisbane locals are an up and coming jazz/electronic group that bring some serious energy to the new wave of artists from Australia. It's my go-to feel good record, and will remain so for many years to come!"

"An album worth the wait especially when she is cool as fuck and has tracks with Phoebe Bridgers & Ol' Dirty Bastard on the same album!"

Connie - 'Dawn FM' by The Weeknd

"There is not one song on this album that misses. In fact, The Weeknd never misses and it's no surprise that this album has some of the greatest songwriters and producers of all time on it." 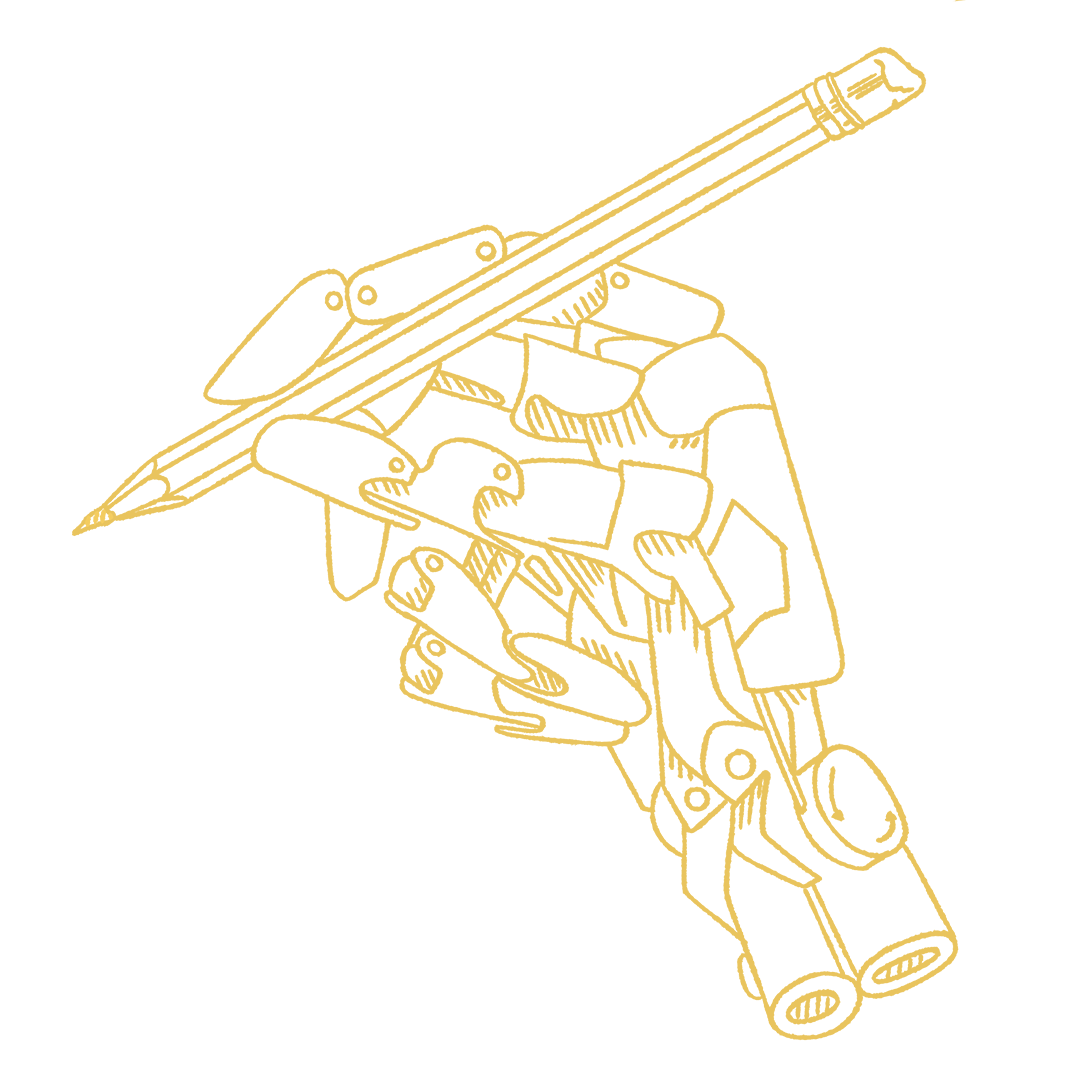 AI-GENERATED ART: WHAT? HOW? WHY? 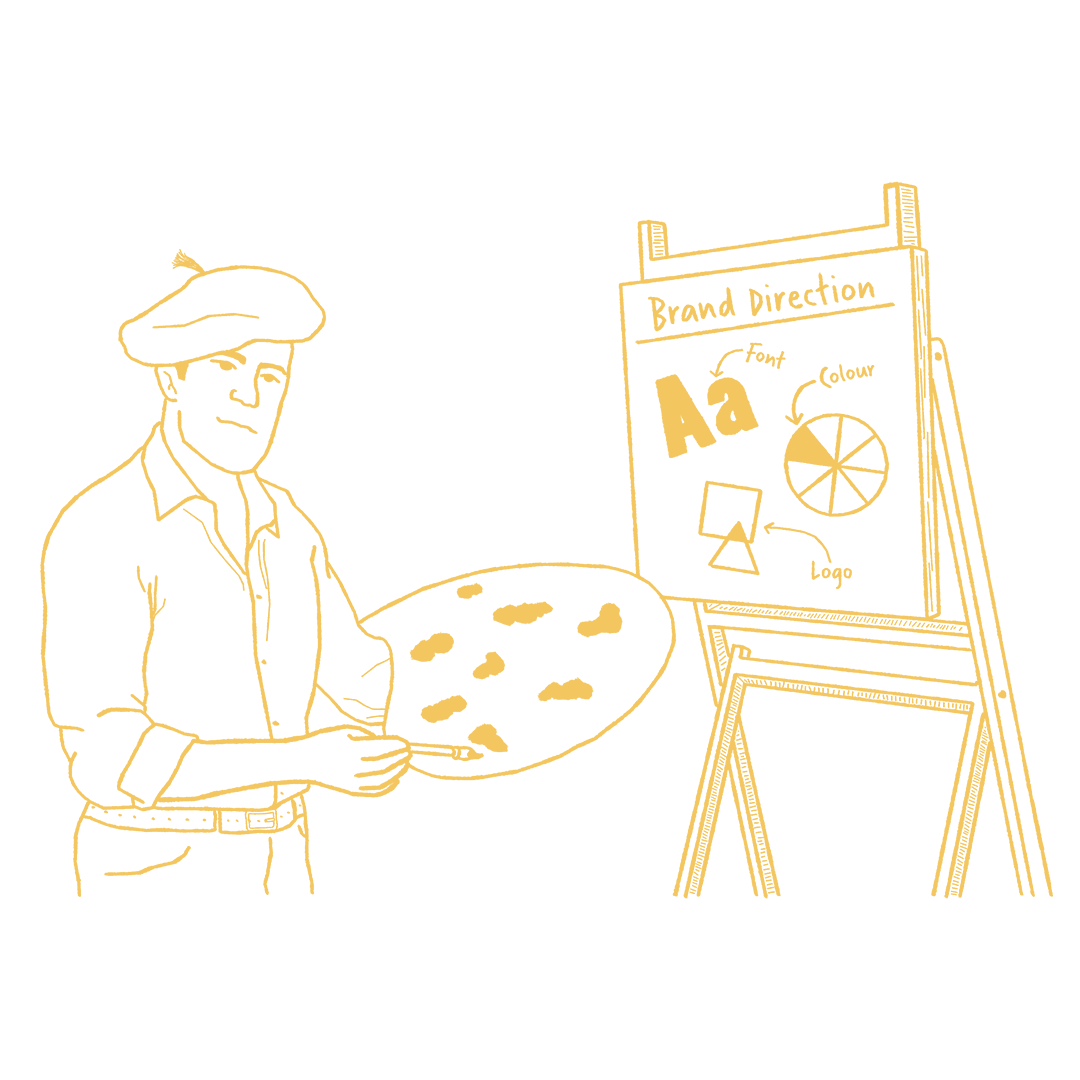 How to Determine your Brand Direction as an Artist 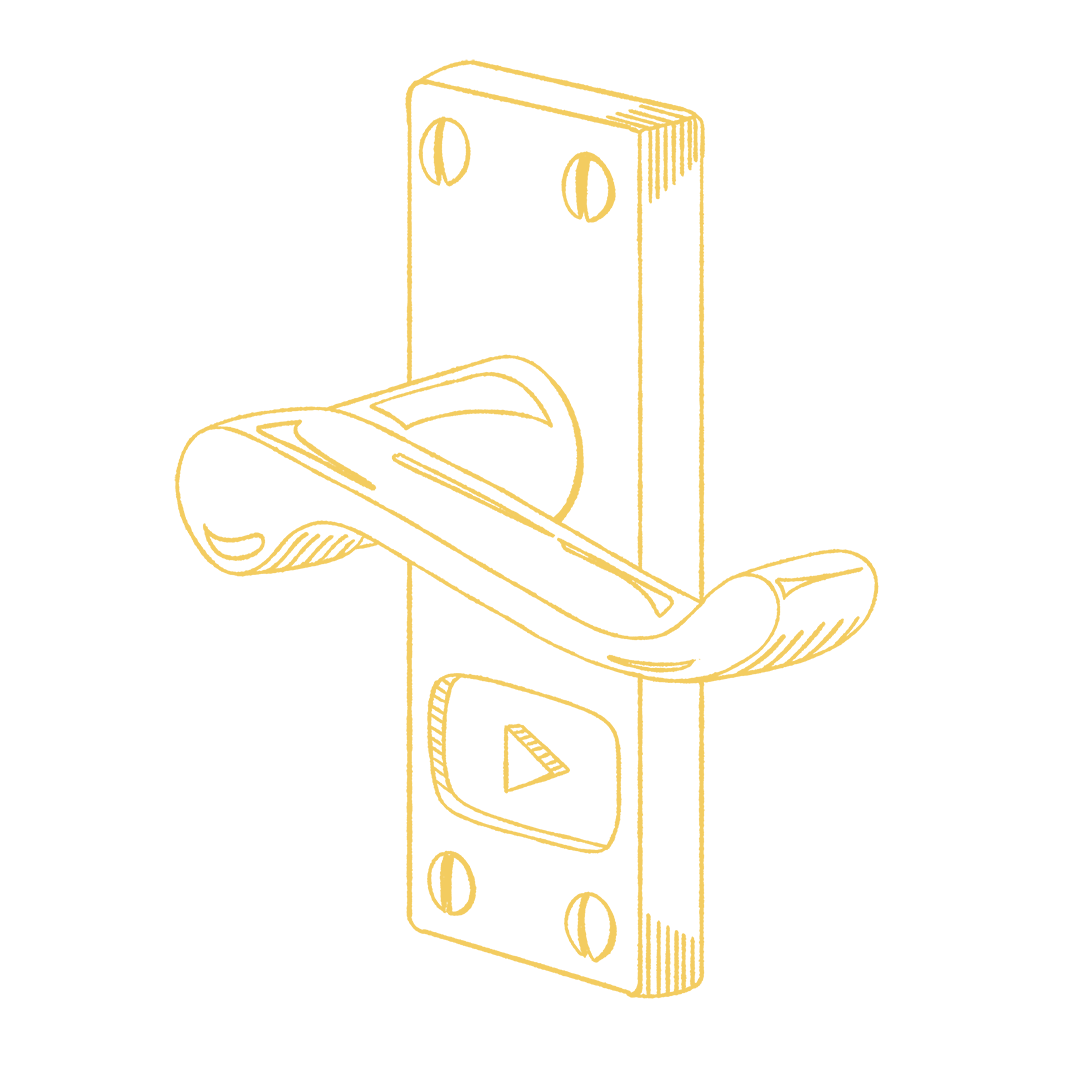 What are YouTube Handles and why do I need to update mine? 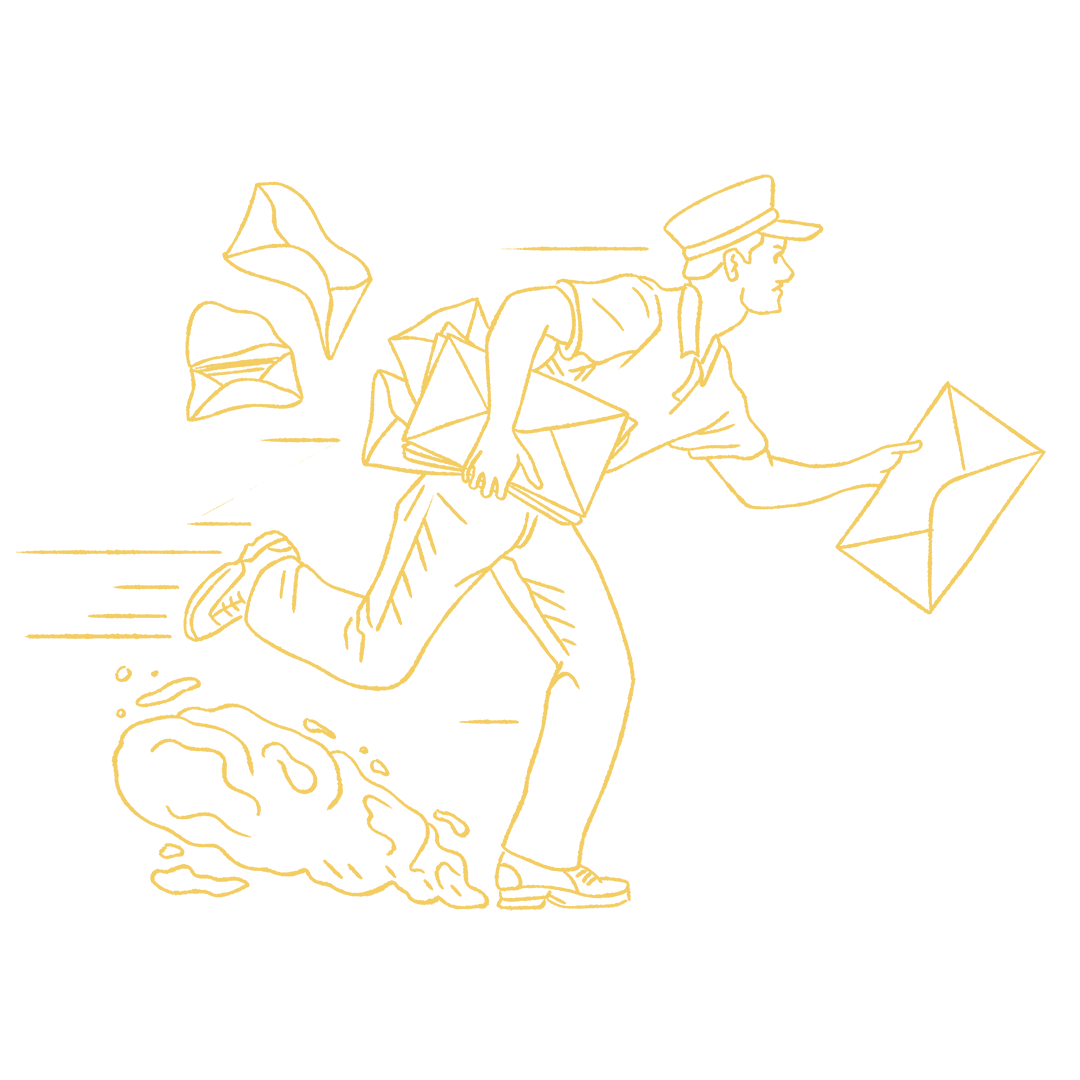 Why You Shouldn’t Forget About Email Marketing